Paul spent eight years in service to this great Nation as a United States Marine, including a combat tour in Iraq during Operation Iraqi Freedom; that probably explains his zealotry and aggressive nature.

Paul has successfully defended accused citizens in all kinds of settings, from Municipal Court bench trials all the way up to felony jury trials. Additionally, the firm has participated in several civil jury trials, including two hard fought contested custody cases, where Paul was lead counsel (In both of the latter, the firm received a jury verdict in favor of their client). Paul truly believes in the importance of zealous advocacy and has given countless hours to honing his skills, dedicating the time to become a member of the College of the State Bar and a graduate of the Texas Criminal Defense Lawyer Association Trial College. 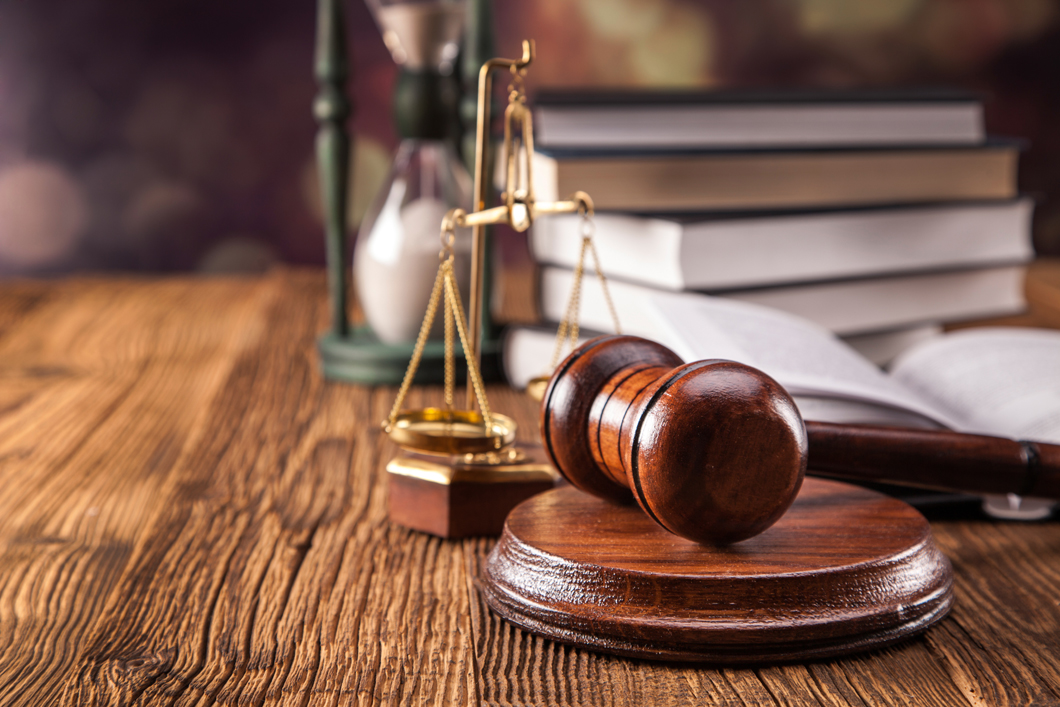